During 2007, the KFA joined with the Krishnamurti Foundation Trust in England to initiate a combined publishing and distribution plan under the new organizational title of “K Publications.” Together the two Foundations send negotiating teams to the world’s major book fairs, are distributing their combined inventory of past publications through their respective online book stores, and are planning and implementing new collaborative publishing projects. In addition to self-publishing, K Publications contracts with outside publishers such as Harper Collins and Shambhala Publications to produce books and distribute select editions of books. K Publications actively seeks new contracts with foreign publishers, so that Krishnamurti’s work is available in English and various translations around the world. For example, both China, Russia and Africa are growing markets for K Publications.

Visit the website Kpublications.com for more information on our publication efforts and to find out how to contact the publications department. 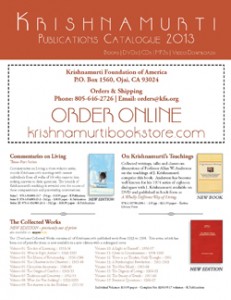 There are over 300 titles available through the KFA’s online bookstore.  Titles include books, CDs and DVDs produced by the KFA and the other Krishnamurti foundations in the U.K. and India, as well as foreign language editions. You can browse the bookstore here. To place an order over the phone, call (805)646-2726.

Promoting Krishnamurti’s Work Around the World ::
K Publications participates in the world’s major book fairs. In April KPA will attend the Los Angeles Festival of Books, in May it will be at the BEA in DC and in October it will exhibit at the Frankfurt Book Fair. In November, KPA will attend the Miami Book Fair and will end the year at the Festival of Books, the Feria de Libros, in Guadalajara, Mexico; the world’s largest Latin market book fair. 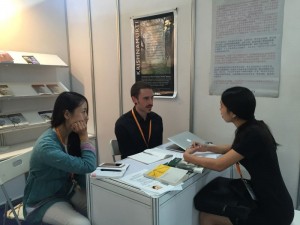 Growing the Library of Work Available on the Internet for Free
The K Foundations have made it an urgent priority to make everything that has been digitized freely available through jkrishnamurti.org. One of the envisioned roles of the website is to provide materials that can be used off-line and shared with others, by providing downloadable files. The site’s library will be searchable by key word, topic or chronology.

Currently, there are many unofficial websites that provide scanned materials from Krishnamurti books. However, there is a tendency to edit Krishnamurti’s work. The KFA has found examples of text being cut, placed in a different order than originally spoken or written, and even being rewritten entirely. Through jkrishnamurti.org, there will be a gold standard of authenticated material – a far greater library than any other “pirate” website can provide, downloadable, free, and searchable.

The preparation of streaming content such as audio mp3s and quicktime video, as well as digitized text, will be greatly facilitated by the new Complete Teachings Digitization project, will result in an estimated 100 terabyte digital repository of audio, video, images and text when completed. Digitization remains a top priority. The work to prepare our archived materials for internet access and download is painstaking and labor intensive.

K Publications’ role in fulfilling the mission to disseminate Krishnamurti’s work around the world is critical. It maintains the flow of new editions and new publications, and updates audio and video cassette materials to CDs and DVDs. It manages an online bookstore, and works closely with the K Foundations’ internet technology staff to provide free materials on the internet.

Over 50% of the holdings in the Archives have never been published. Funds are needed to produce new books, CDs and DVDs, and to complete the digitization of the entire corpus of Krishnamurti’s work for free online access. Additionally, the important work of translating is dependent on funding so that DVDs can be subtitled in many languages, and foreign editions can proliferate around the world. If you are interested in supporting the work of K Publications, click here. 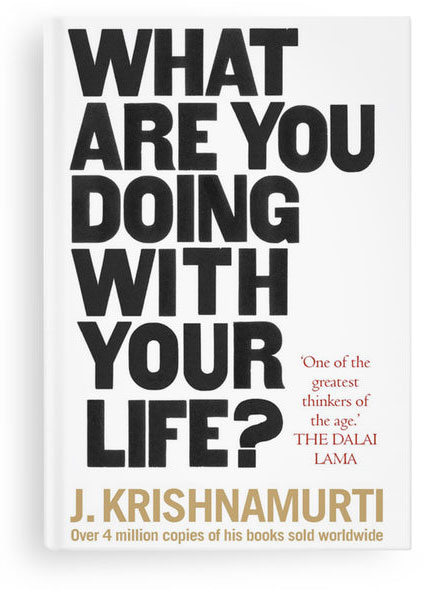 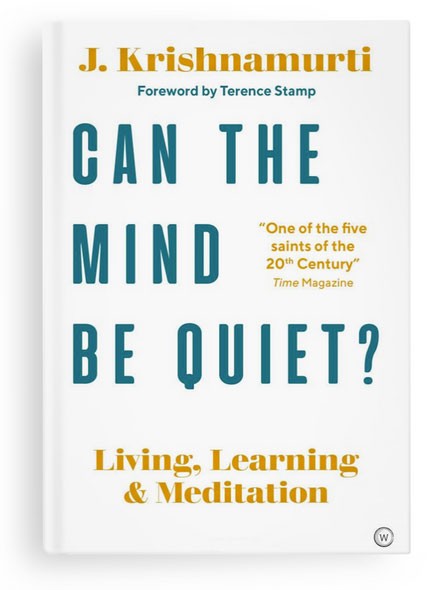